Doug lives in Missoula with his wife, Robin.
He writes and speaks about how we fit in the natural world. 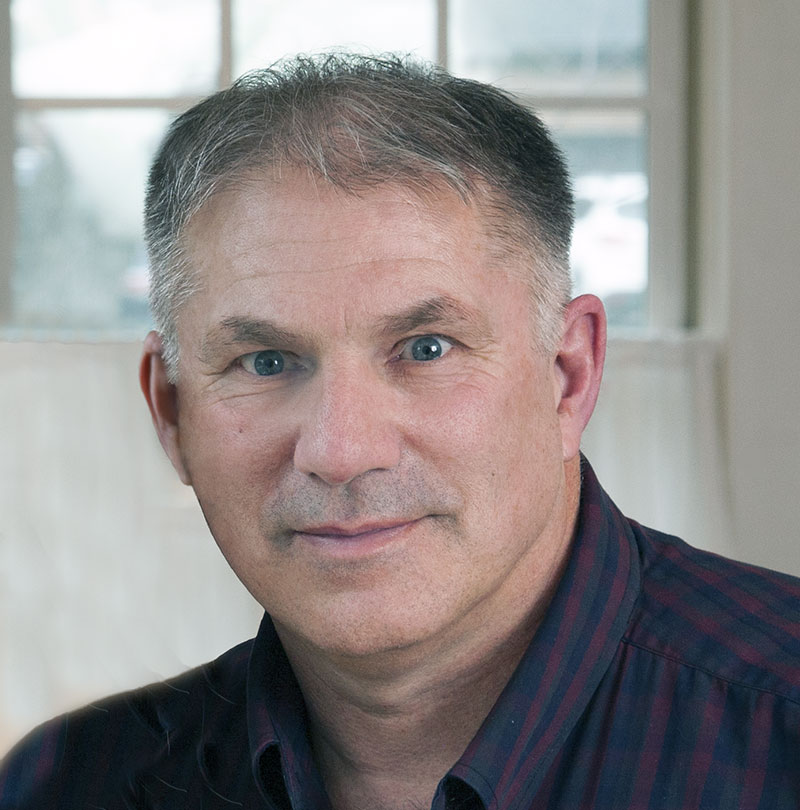 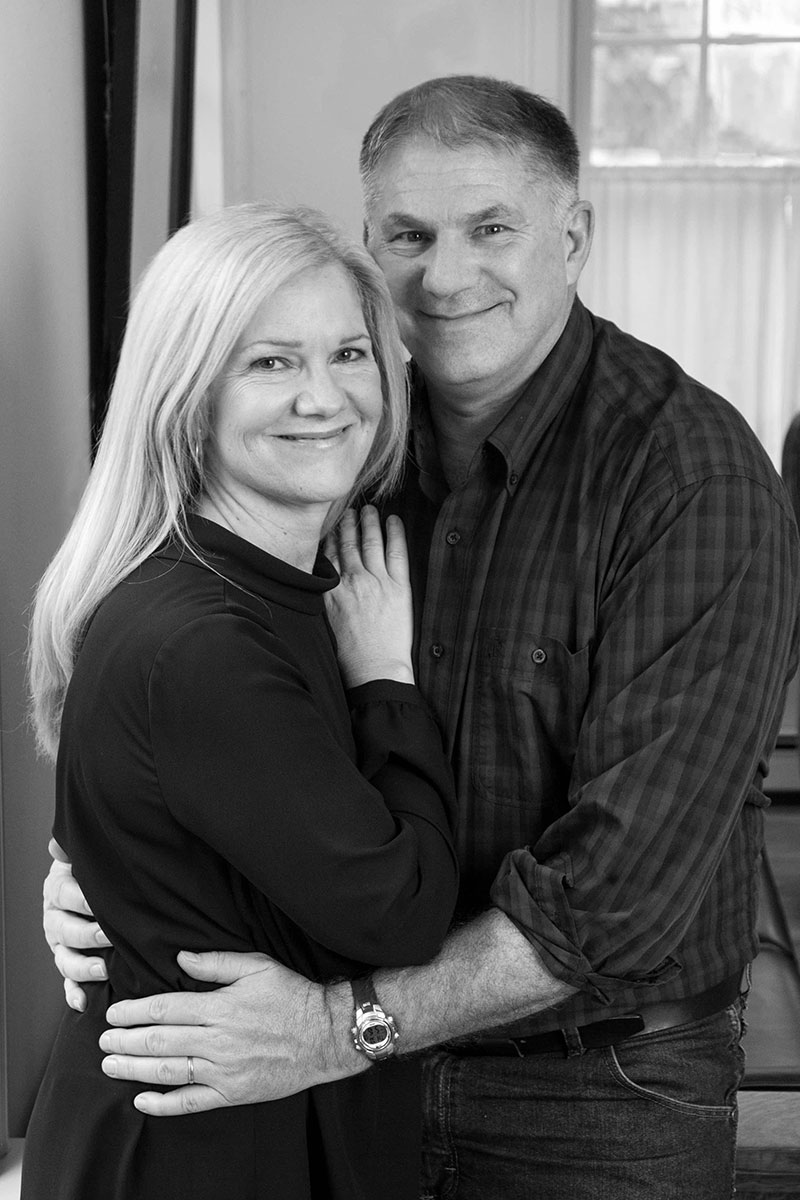 Doug was born on a kitchen table in a little house in North Dakota that his parents rented as they moved across the country to his father’s professorship at the University of Montana. While in labor with her third son, Doug’s mother held off on going to the hospital for a traditional delivery of the day. When at last she rang the doctors office to tell him of the impending birth, she could hardly speak. The doctor hung up and drove immediately to the home, lifted her up on the table, and caught the boy.

Doug grew up surrounded by the wilderness of Montana. He took to water quickly, in lakes and rivers, jumping off cliffs, eventually he swam for the Grizzly  team at the University of Montana. As a teenager he learned to kayak and one of the first things he did was to take the boat up the high dive and launch off, sans paddle and spray skirt. From that start he kayaked extensively throughout the northern Rocky Mountains, then expeditions around the world.

Doug received a Doctorate in Experimental Psychology from the University of Montana, with his main research in human motor skills – how people learn skilled movements. As a journal editor for 25 years, Doug helped thousands of scientists, evaluating their work and improving logic, methods, and writing for publication.

As a world-class kayaker, he is known for his solo descents of wilderness runs. His solo of the Grand Canyon of the Stikine River was equated by Outside Magazine to Himalayan climber Reinhold Messner’s epic solo of Mt. Everest, earning him a place in Outside’s “top ten game-changers in adventure since 1900”.

Doug is now wriIng about historical events, telling true stories in a vivid form so readers feel the struggles and joy of the people who lived them. We are indebted to earlier eras for creating the world that we now see.