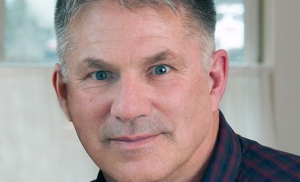 Doug grew up surrounded by the wilderness of Montana. He took to water quickly, in lakes and rivers, jumping off cliffs, eventually he swam for the Grizzly  team at the University of Montana. As a teenager he learned to kayak and one of the first things he did was to take the boat up the high dive and launch off, sans paddle and spray skirt.